It would seem logical that a person diagnosed with an incurable illness would become depressed. Reports indicate that clinically significant depression may occur in as many as 50% of people diagnosed with dementia. Dr. James M. Ellison, MD, MPH, of Swank Memory Care Center, Christiana Care Health System, notes that those recently diagnosed with a cognitive disorder may experience a “reactive depression” in response to the anticipation of a future cognitive decline. Dr. Ellison also describes a “dementia syndrome of depression,” in which a person affected primarily by a depressive disorder experiences mental slowing and forgetfulness that suggests Alzheimer’s disease. Once the person is treated for the depression, it is either discovered that the depression was an early warning sign of their cognitive decline, or they experience significant cognitive improvement as the depression lifts.

It is important to diagnosis depression, as it is not a normal part of aging and does not have to be a necessary part of the dementia journey. Too many people suffer needlessly if not properly diagnosed. If anyone exhibits the following signs, they should contact their doctor, and discuss the possibility of depression:

Their doctor will be able to carry out a thorough examination to rule out other medical problems, and discuss several other reasons a person may exhibit signs of depression that may be remedied. For instance, the side effects of medication, physical illness, social isolation, fatigue, and environmental factors may all cause a person to display signs of depression. If a diagnosis of depression is given, medication may be prescribed and/or appropriate referrals made for specialized psychiatric assessment. By treating depression, significant improvements in the person’s mood will afford them a much better quality of life.

Diagnosing depression in a person who already has a diagnosis of dementia is just as important, but may be much more difficult. Many of the symptoms of depression mimic the symptoms that a person may exhibit with dementia.

For this reason, in 1988, researchers at Cornell Institute of Geriatric Psychiatry at Cornell University developed the Cornell Scale for Depression in Dementia (CSDD) to screen for symptoms of depression in people with dementia. The CSDD takes into account additional signs of depression that might not be clearly verbalized by a person. For example, a person with Alzheimer’s disease, vascular dementia, or another kind of cognitive impairment, might not consistently be able to accurately express their feelings. The CSDD measures observations and physical signs that could indicate depression. The following are a few of the signs the CSDD will look for:

Additionally, the person administering the test will also rely on information from “informants,” family members and friends who know the person with dementia well. They will be asked pertinent questions, which will then be compared to the answers given by the person being screened. The test-giver will not count symptoms that are directly related to the illness causing the dementia. For instance, slow movements and speech in a person with Parkinson’s will not be counted as indicators of depression. Rather, the CSDD will include questions in five different areas:

If it is determined that a person with dementia is also experiencing depression, treatment may be different than if the person did not have dementia. Depending on how far their dementia has progressed, psychotherapy may no longer be appropriate. Instead, the focus may be on relieving symptoms and are oriented toward activities.

Dr. Ellison suggests that, “The planning of pleasant events and the use of distraction and redirection are psychotherapeutic maneuvers suitable for use during AD’s later stages. Fun and engaging group activities that involve exercise or outings may be more soothing in late AD than therapy with the goal of increasing insight and understanding.”

While antidepressant medications may be prescribed, they are controversial and have not proven to be particularly beneficial for people with dementia. Medication may be helpful for those with classic major depressive syndrome, however, generally speaking, with the lack of effectiveness and possibility of side effects, it may be better to consider the following non-pharmacological suggestions:

It is also important that caregivers monitor their own mental health. The physical and mental demands of caring for a person with dementia puts the caregiver at higher risk for developing depression themselves. It is important to develop a strong support group, see your doctor about any physical or mental health symptoms, and learn to take time for yourself. 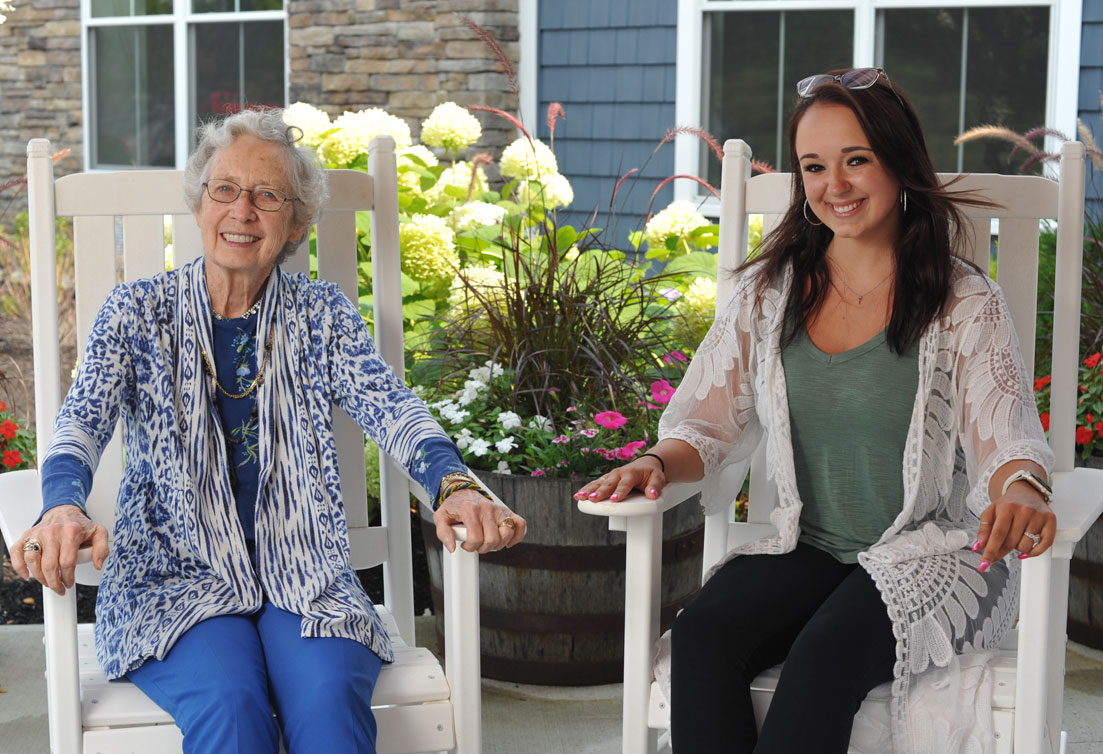 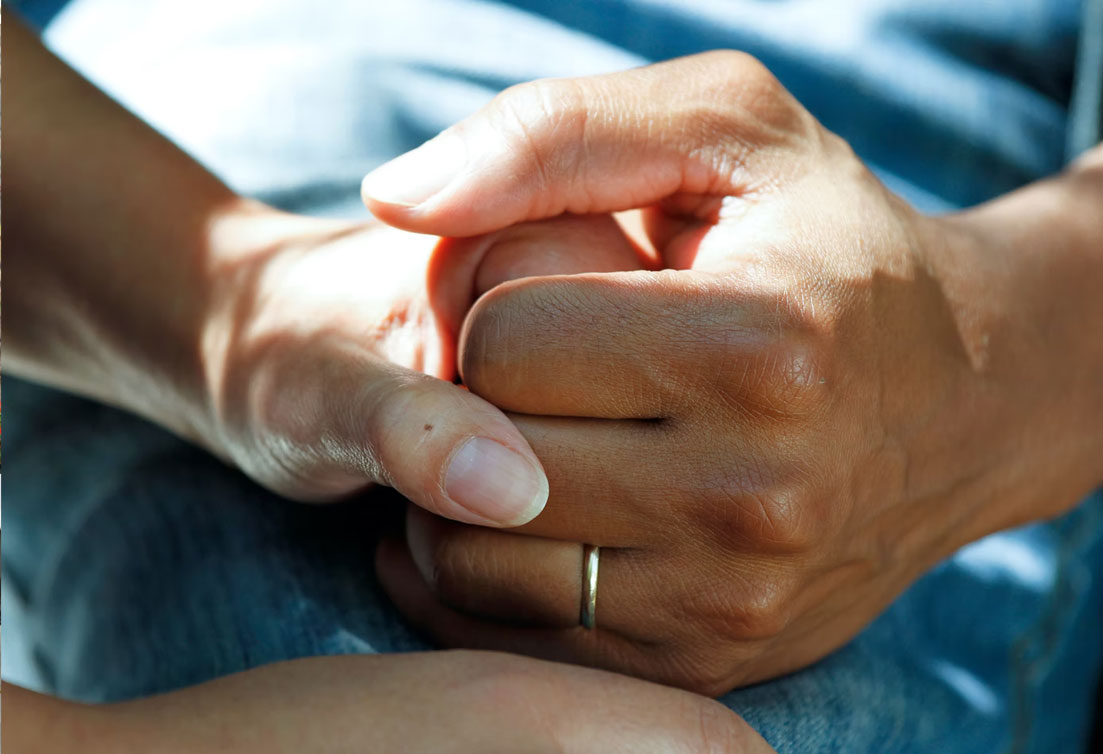 Statistically Speaking, Long Term Care Facilities are Not the Enemy 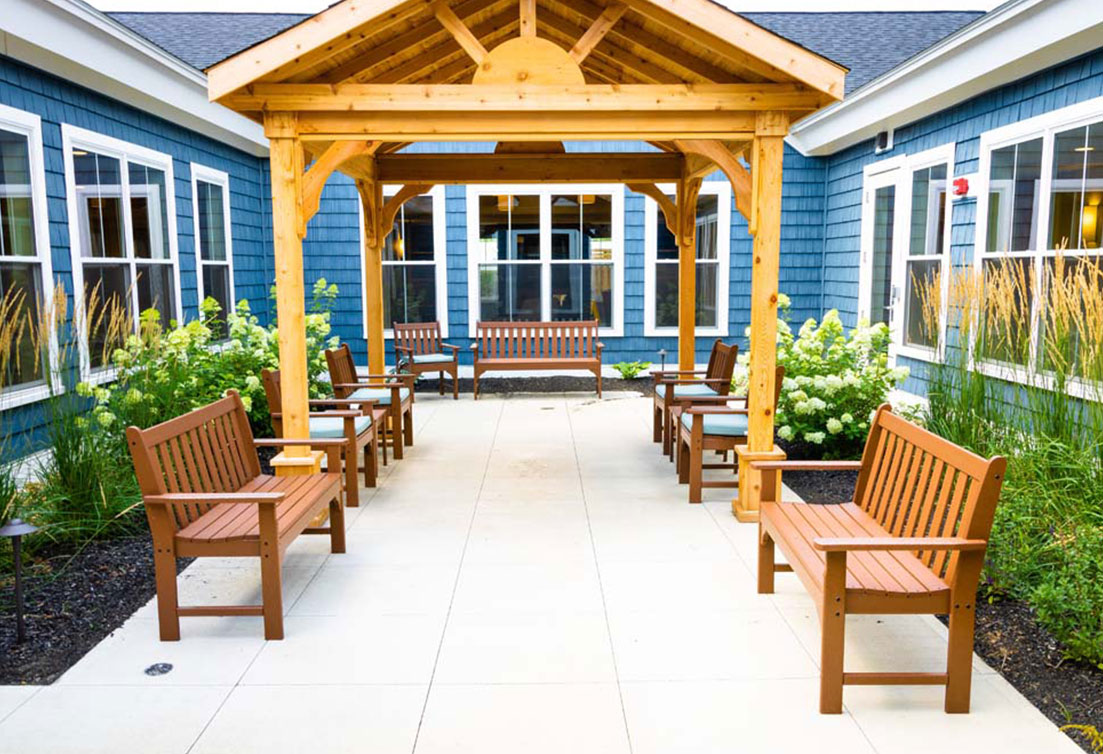 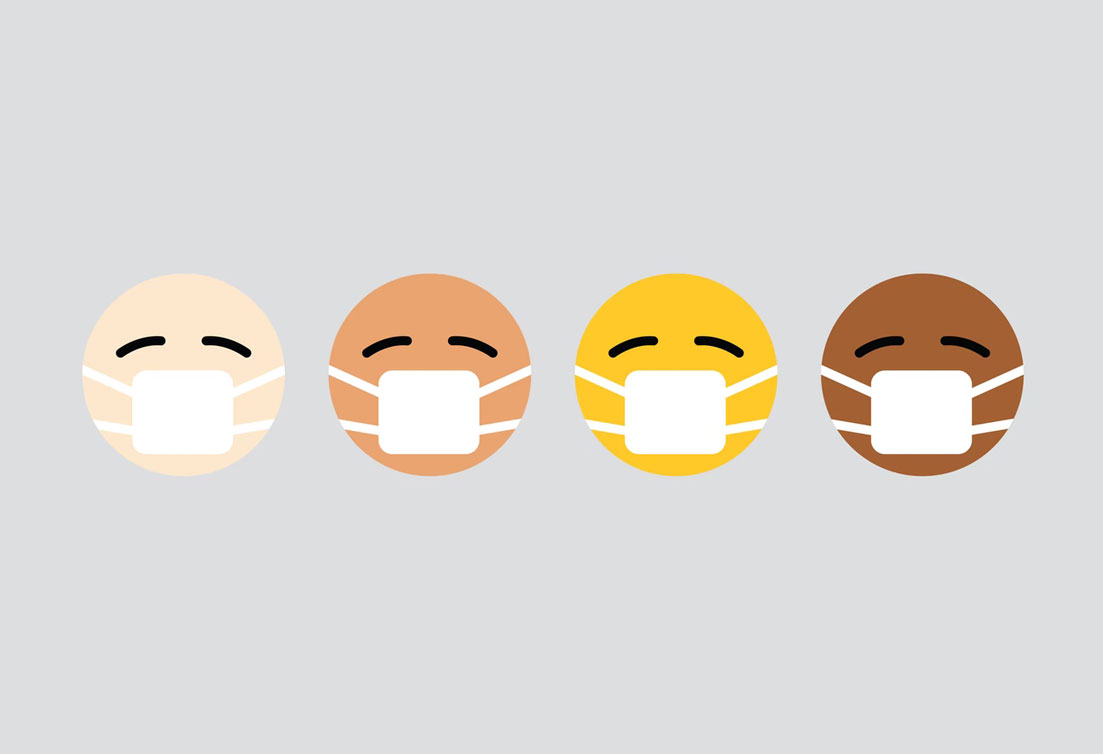 Moving to Assisted Living During a Pandemic

We are always available.

Please feel free to reach out to us at any time. We look forward to helping you every step of the way.
​​​​​​​